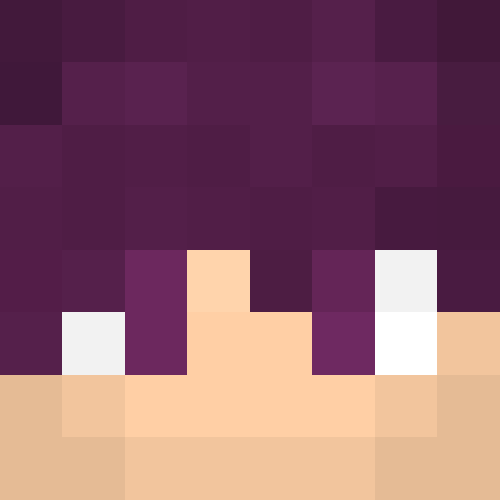 MrProYouTube: 3 months ago
I am a member of the Lavish Isles community. I am ranked Opulent. I have played on the server for almost 2 years. I am one of the last players who are from the beginning and/or semi-beginning. Through all that time. Lander has continued to update the server in any way he can. He had minions at the beginning. Then minions became robots. Island levels based on the amount of sponges that you had became skill levels that the players had. The server has gone through many stages. I expect that this server will only grow. The server lacks the time that the players can put in because people don’t do anything. This server needs action. I believe that Lander and the other staff members can manage to fix this huge issue, but they have to try their hardest. Good Luck! -MrProYouTube
0 likes | 0 replies

MrProYouTube: 3 months ago
Why I should be staff! I want to help the members on the server, and I want to be able to help other staff with whatever they need. I like to help people. I can encourage people to continue on working on what they're working on.
0 likes | 0 replies

This user has not added any about fields yet.